Get fresh music recommendations delivered to your inbox every Friday.
We've updated our Terms of Use. You can review the changes here.

Moraine - In That Distant Place (from Groundswell)

from MOONJUNE SAMPLER by MoonJune Records 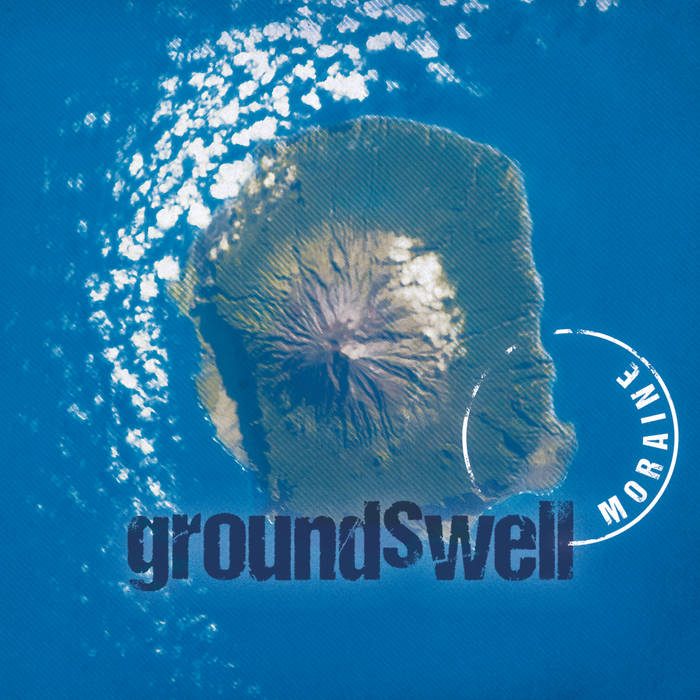 From the album
MJR 066 MORAINE "Groundswell"

Moraine's long-anticipated third CD for MoonJune Records, Groundswell, marks a major step forward
for the shape-shifting Seattle-based instrumental juggernaut. Engineered by legendary Pacific Northwest producer Steve Fisk, Groundswell is the first Moraine release to fully exploit the creative possibilities of the recording studio, resulting in a dramatic sonic experience with plenty of surprises. Consisting largely of previously unreleased material, including pieces written for the Moraine by composers Daniel Barry and Jon Davis, Groundswell is certain to cement the band’s standing as a singular voice like no other in the progressive jazz-rock continuum.