Get fresh music recommendations delivered to your inbox every Friday.
We've updated our Terms of Use. You can review the changes here.

from MOONJUNE SAMPLER by MoonJune Records 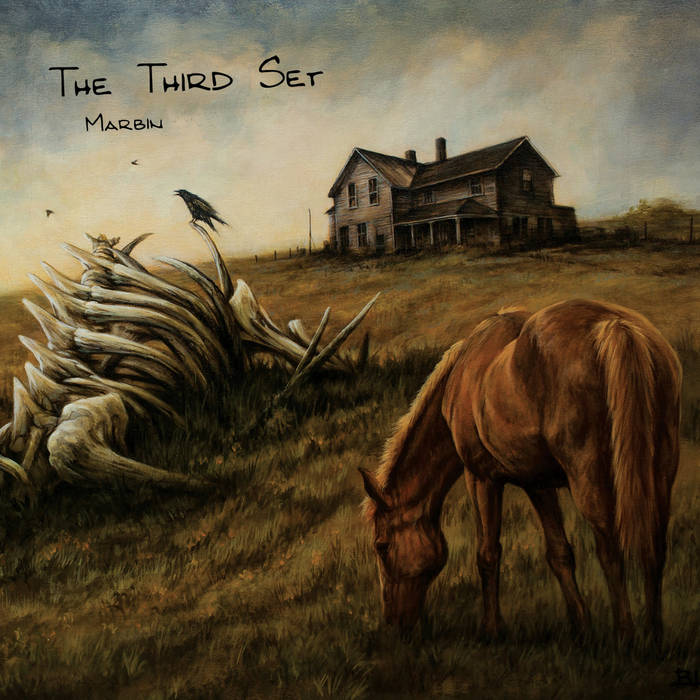 From the album
MJR065 MARBIN "The Third Set"

What does a band that has performed almost 1000 shows all over the USA over the last three and a half years do for an encore? Recording a scorching, balls-to-the-wall, three-alarm live album feels like a natur- al progression!
Without question, one of the hardest-working, most motivated and driven independent bands in the world today, Marbin's The Third Set is a testimony to both that synonymous work ethic, as well as to the depth of musical diction, styles and textures these young gentlemen have achieved. Beyond that, it's a bone-crush- ing, no-holds-barred, sonic feeding frenzy!! "The two Danny's" (Dani Rabi on guitar and Danny Markovitch on sax) take a sizzling set of their best material to new heights and an unparalleled intensity: capturing facets of their style, sound and group interaction as only a smokin' live performance possibly could!
Ever the musical chameleons, Marbin continues to expand their horizons -- pushing their music to the absolute limit, while keeping the accelerator pressed firmly to the floor! Both founders, Rabin and Markovitch, show more-than-ample evidence of the fire that burns in them both. Rabin's chops have never been more hard-hitting, emotional and convincing; with blazing legatos lines alternately punctuating pro- ceedings with Beck-like melodic phrasings and sweet chord comp work, Dani's many hours of off-stage preparation and sustained musical growth are clearly in evidence. Markovitch plays with more fervor than ever before, with his perfectly-interspersed and -articulated lines weaving their magic throughout. The band never sounded tighter or more on top of their game. (... who said "playing with fire" was a bad thing?) The Third Set is the next step forward in the evolution of Marbin, as today's prodigies transform into tomorrow's progressive luminaries. Fasten your seat belts for this one, kids: it hugs the tight corners while refusing to ease off the gas!!

All compositions and arrangements by Marbin. Recorded during the 2012 USA tour dates.